Smoke testing will occur throughout Magnolia Greens over the next several weeks.

A Brief Look at H2GO's History

H2GO was originally created with the purpose of providing treated water to preserve and promote the public health to the citizens in the North Brunswick area.

H2GO had its early beginning with a group of about 30 residents from the Leland area back in 1969. This group met in the old Leland School cafeteria building- now known as the Leland Community Center- located behind the Old Leland Post Office on Village Road. Among these few residents were Jimmy Cook, Jennie Mintz, Catherine Clark, Donald Ray White, Mike Mitchell, Joe Gainey, and Virginia Browning, just to name a few.

A set of rules and regulations were adopted by the Leland Sanitary District’s Board of Commissioners on June 6th 1985 for the proper and orderly management of the water distribution system and the proper repayment of any loans received for the construction of the system. Funding for the water distribution system was accomplished by a Clean Water Bond Grant, FMHA Loan General Obligation Bonds and other grants.

Initially the board members of the Leland Sanitary District were appointed by the Brunswick County Commissioners; the first five to be appointed to the board were Virginia Browning- who served as the first chairman of the District-, Jennie E. Mintz- the first Secretary-, Joe Gainey, T. A. Moore and Lewis Brown. The first election for the Board Members of the Leland Sanitary District was held on November 5th 1985. The first elected members of the Board were Boyd C. Williamson, Chairman, Patsy A. Elliott, Secretary, George E. Mintz, Leo J. Nowak and Ava V. Thomas. The office would be held for a term of four years.

H2GO began servicing their first customers in 1987 and began with approximately 350 customers. Over the past twenty years, the District has grown to have over 16,000 connections and over 40,000 people.

The property where H2GO’s Building sits today on Village and Woodland Avenue was purchased in November 1988. The original building was built in 1989 and was renovated to its present state in February 2006.

The Leland Sanitary District purchased Olde Towne Subdivision, which had an existing water system, in 1988.

In May 2001, H2GO took over the Belville Treatment Plant and Belville’s Sewer System.

In May 2002, they received approval from the state of their Plans and Specifications to put in a Sanitary Sewer Collection System Beginning with Village Road.

On March 19, 2021, the Town of Leland and Brunswick Regional Water and Sewer H2GO signed an interlocal agreement (ILA) that consolidated local water and sewer utilities. As the public entity tasked with the provision of water and sewer in the agreement, H2GO would operate and maintain the consolidated water and wastewater systems.

The following is a list of all the citizens that we have been able to track that have served on the Board of Commissioners of the Leland Sanitary District and Brunswick Regional Water and Sewer, if anyone has been left out I do apologize, please inform the Clerk to the Board. 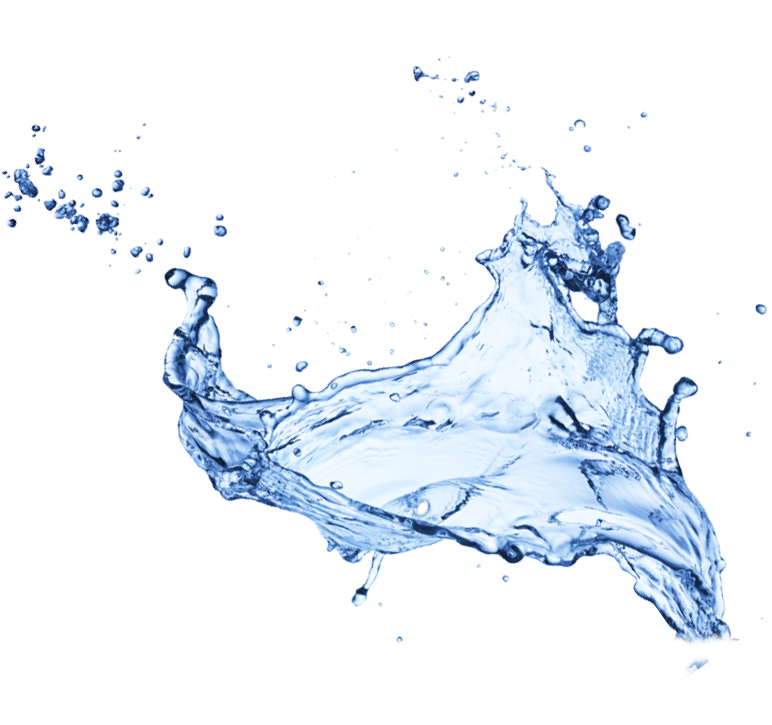